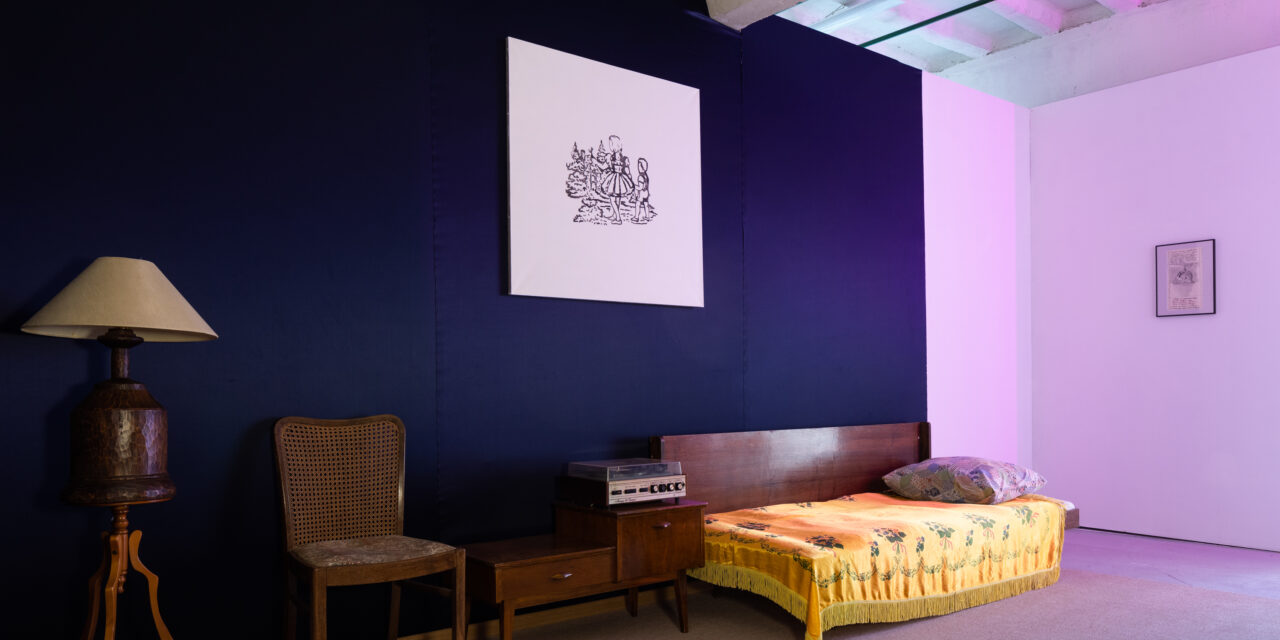 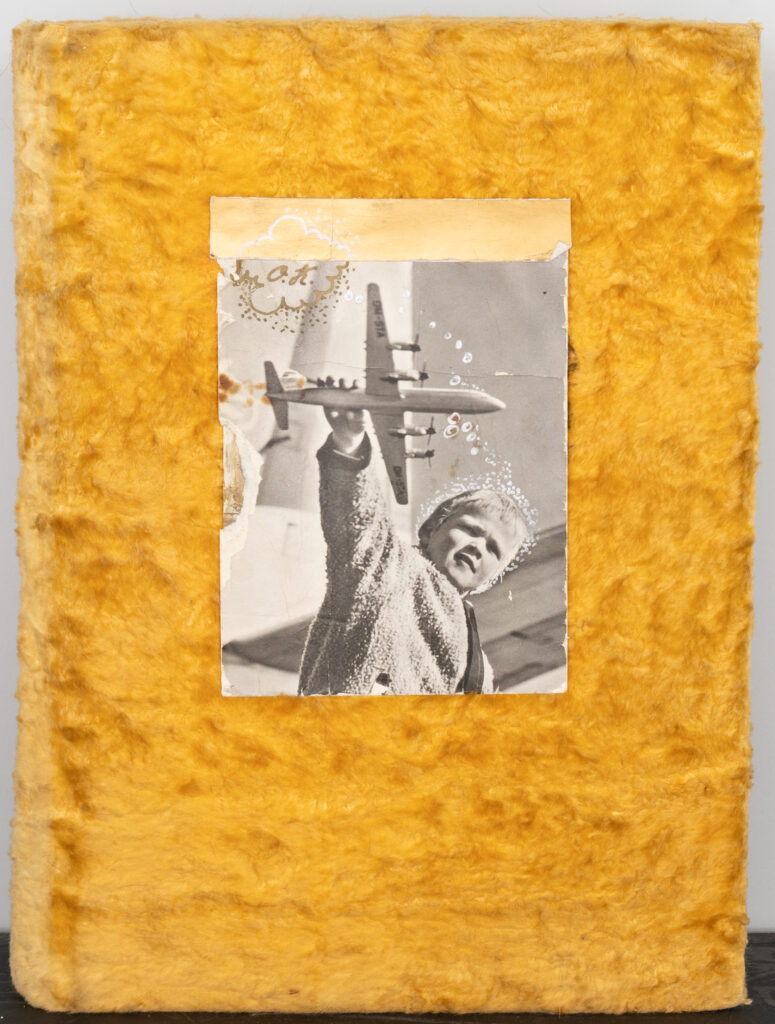 Albums of the group “Cloud commission”, @Courtesy of Mikhail Eremin

On the 29th of April, at the Moscow Museum, an opening show took place for the exhibition: “Comfort and reason. Fragments of Moscow’s artistic life in the 1990s.”The exhibition was open to the public for the space of a month, and its purpose was the reenactment of the Moscow artistic life — one of the most important Russian cultural centers — during the first post-Soviet decade.

The exhibition gathered over 200 artworks, original art objects, that marked this age of transition; except for certain installations that were created in conformity with the original drawings from the respective years.

Structured into two chapters, the exhibition drew two distinct yet connected zones : the space of comfort, where the artist’s artworks were placed, and the space of reason, where one could see the artefacts of the 1990s artistic life – photographs, posters, invitations and catalogs. 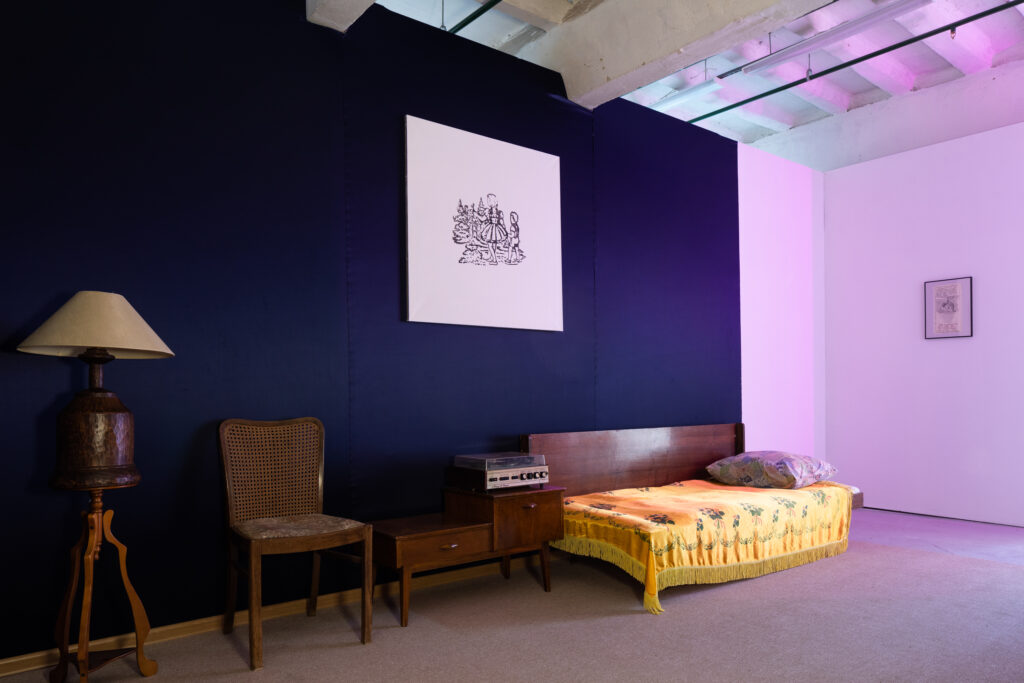 installation of MG, “End of the USSR”, recreated from the drawings of the 90s and first presented to the public at the exhibition Comfort and Reason, Courtesy of @Ivan Erofeev 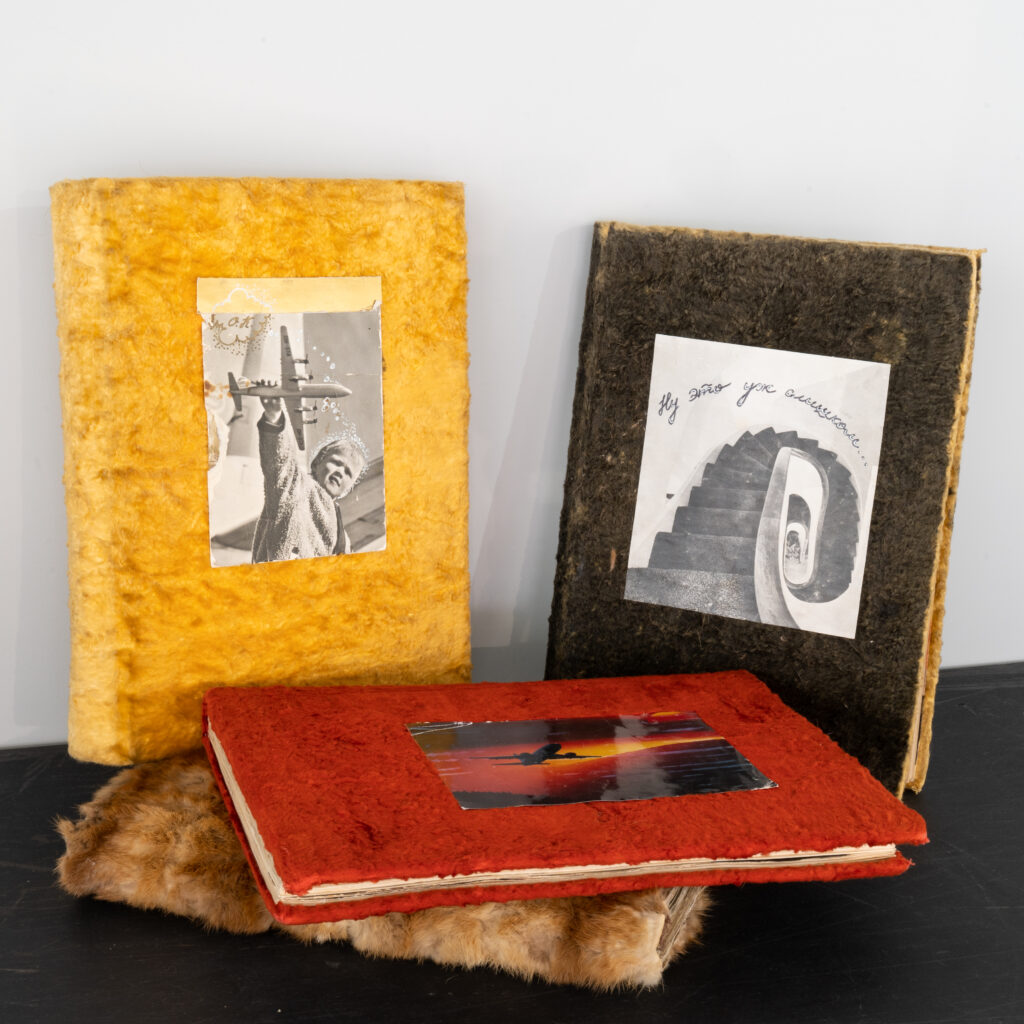 Albums of the group “Cloud commission”, @Courtesy of Mikhail Eremin 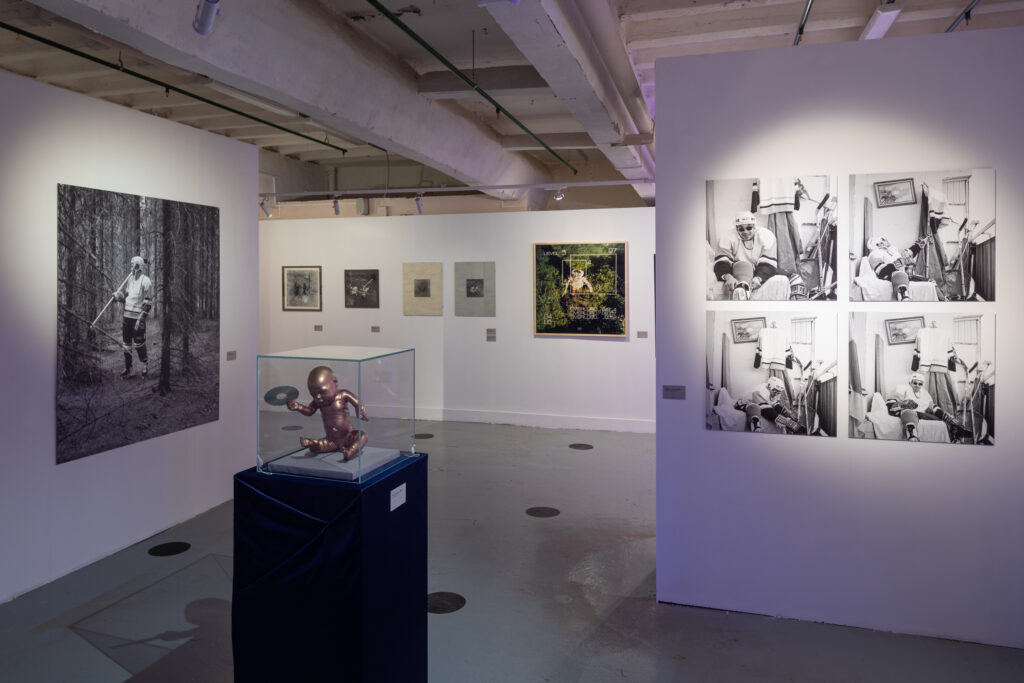 View of the exposition of the exhibition comfort and intelligence, Courtsy of @Ivan Erofeev 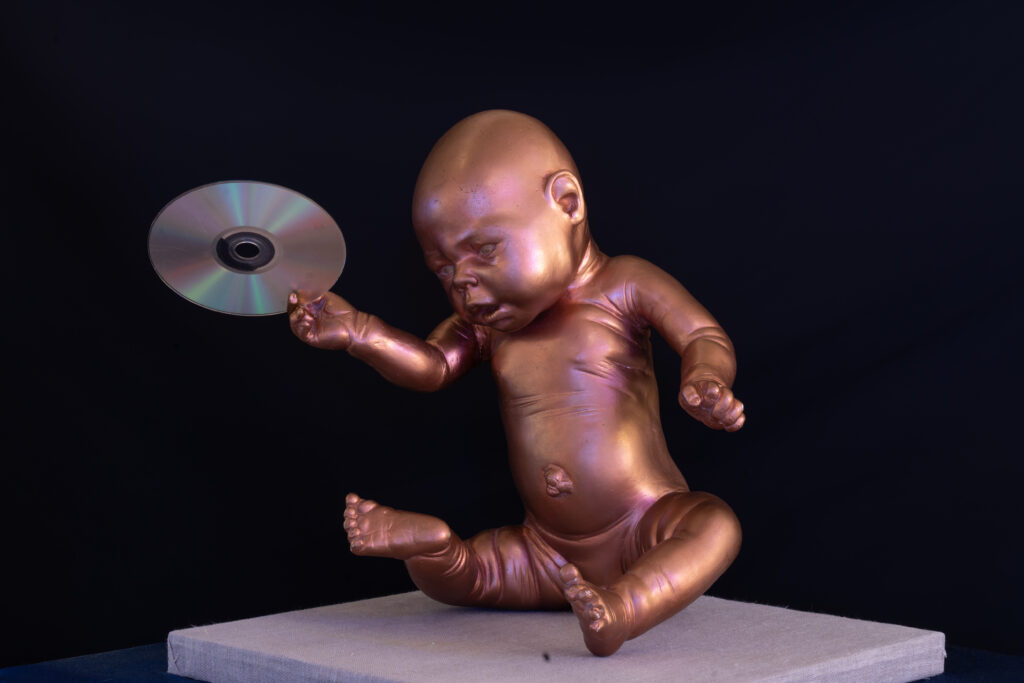 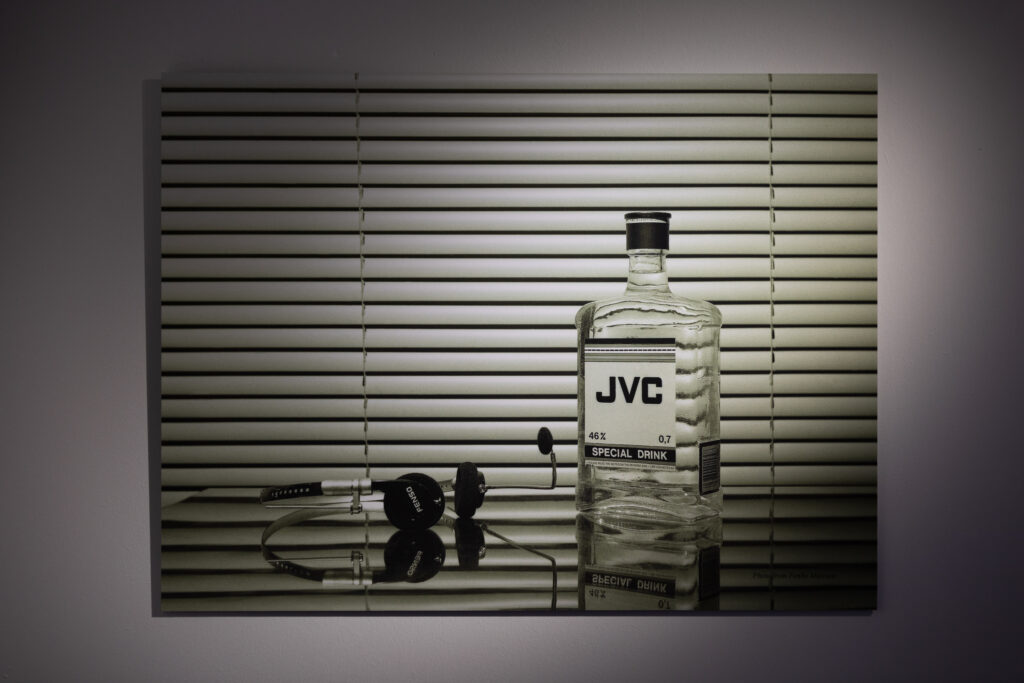 After the Berlin Wall’s and Iron Curtain’s fall – events that lead to the ‘89 revolutions’ onset; the socialist system collapses. Thus, the artists’ resistance to the soviet regime during the precedent years would proceed to unwind in the public space. Here we face groups that were created underground, which appear to coagulate better in the years of transition towards capitalism.

With the border’s “melting” between east and west, and respectively with the switch from socialism to the new capitalist era; the (official) socialist realism, opposed to the (unofficial) Moscow Conceptualism, would inevitably undergo a stylistic change, influenced by western art. All those transformations have marked a turning point for the local artistic language; an historical moment that triggered the curator’s interest for a new exhibition’s opening: “Comfort and reason. Fragments of Moscow’s artistic life in the 1990s.”

The exhibition protagonists were at the basis of important artistic groupings and contributed to the establishment of Romantic Conceptualism –  a local current with a lyrical touch, formed under the socialist system’s pressure. We would list only the ones that appeared in the exhibition context : “Inspection”,  Medical Hermeneutics “,” Cloud Commission “,” Russia “,” TARTu “,” FenSo “,” Fourth Height “. 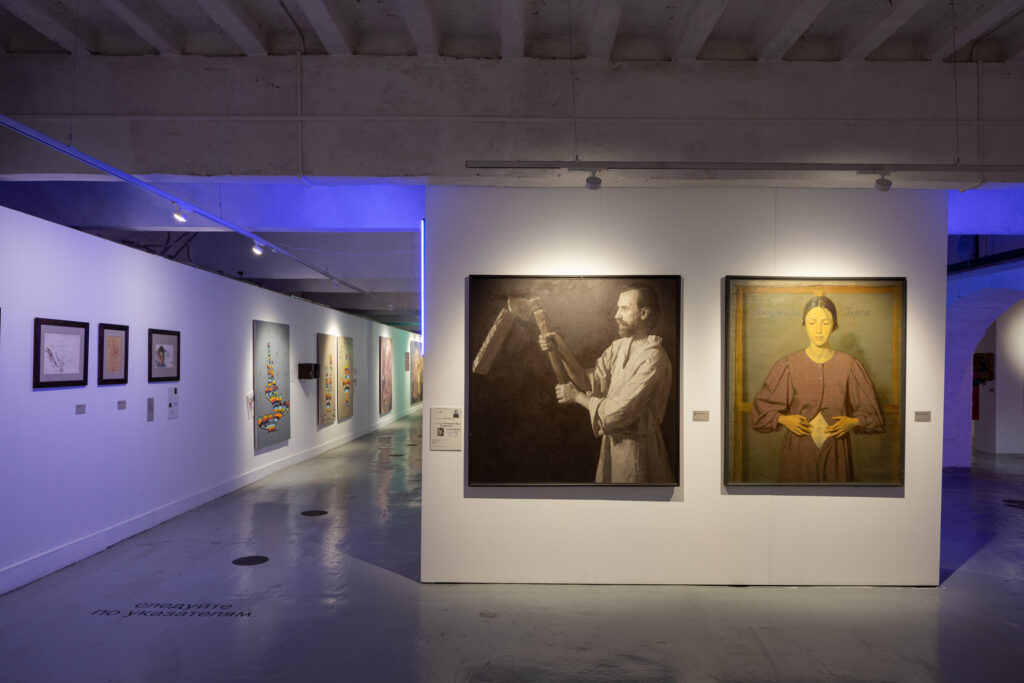 View of the space comfort, portraits by the “Russia” group Ivan Dmitriev and Lyudmila Blok, Courtesy of @Ivan Erofeev

Those times’ “grouping” phenomenon is explained by the exhibition curator Daria Tishkova in an interview granted to the Artevezi team : “Following the weakening of the socialist power’s weakening, the social institutions were shaken (…) In those uncertain times, the artists began to conceive their own groups, maybe as a mechanism of replacement. Those were partially parodic, such as “The New Academy”, and partially therapeutic, like “The medical hermeneutic of inspection”. In any case, socialism has influenced the coagulation of artistic groups through its fall”, Daria Tishkov says.

The absence of art activities, publications and market in the public place, lead to the development of a profoundly literary conceptualism; within the exhibition one could also notice artist books, a typically Moscow Conceptualist genre, which combine image and text in books as art objects. 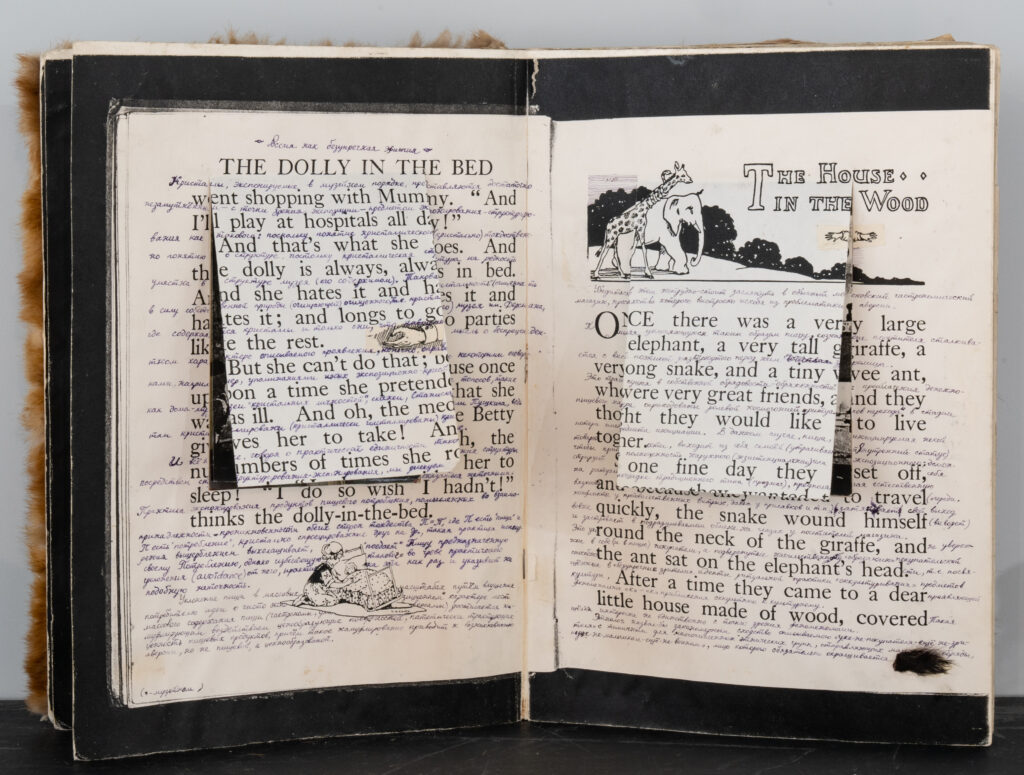 Album of the group “Cloud commission”, courtesy of @ Mikhail Eremin

The exhibition showcased through images and through the curatorial concept, the first decade’s cabinet of curiosities, belonging to the Russian culture; given Daria Tishkova’s words for Artevezi, the museum is the only institution able to valorize such an exhibition :

“The museum’s status makes possible a more precise identification of the linking wires between the past and the present. In addition to this, Moscow used to be the epicenter of artistic activities in those years, this is why the Moscow Museum appears to be a symbolical choice.”

When asked which artistic events she is preparing for the incoming period of time, Daria Tishkova tells us she will be involving herself in another important project, the Art festival „Ovrag” in Nizhniy Novgorod. For this occasion, she will curate the street photography school and a famous Russian photographer’s exhibition, Dmitry Markov. 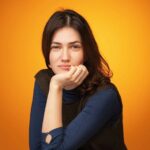 Elena Ghițoiu / ArTeVezi Founder & Editor-in-Chief: I believe that art needs to be understood in the simplest terms, far from abstract notions and metaphors that transplant it in hard to understand speeches. The years of art theory studies and my experience of freelancing in communication bring me straight to the subject without much emphasis. 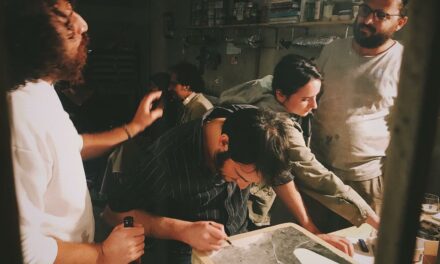 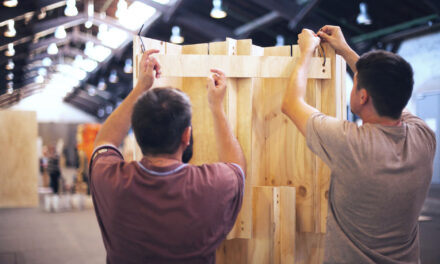 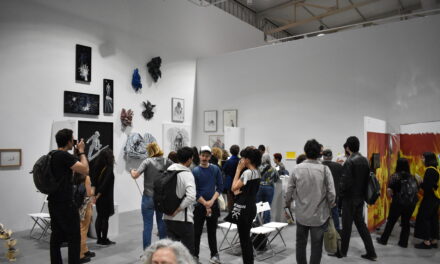 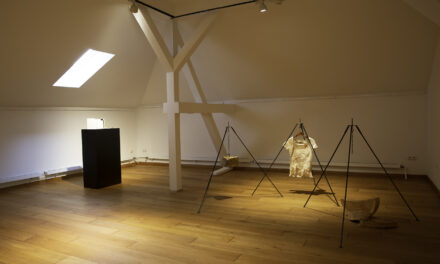