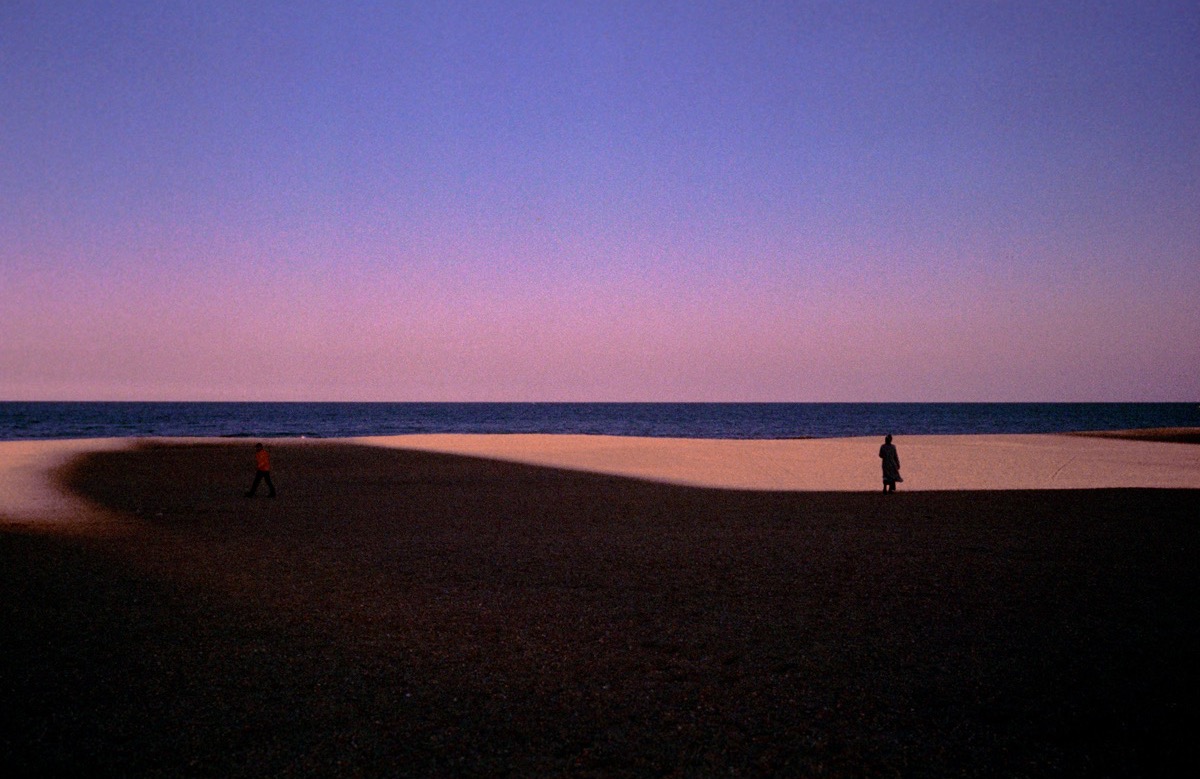 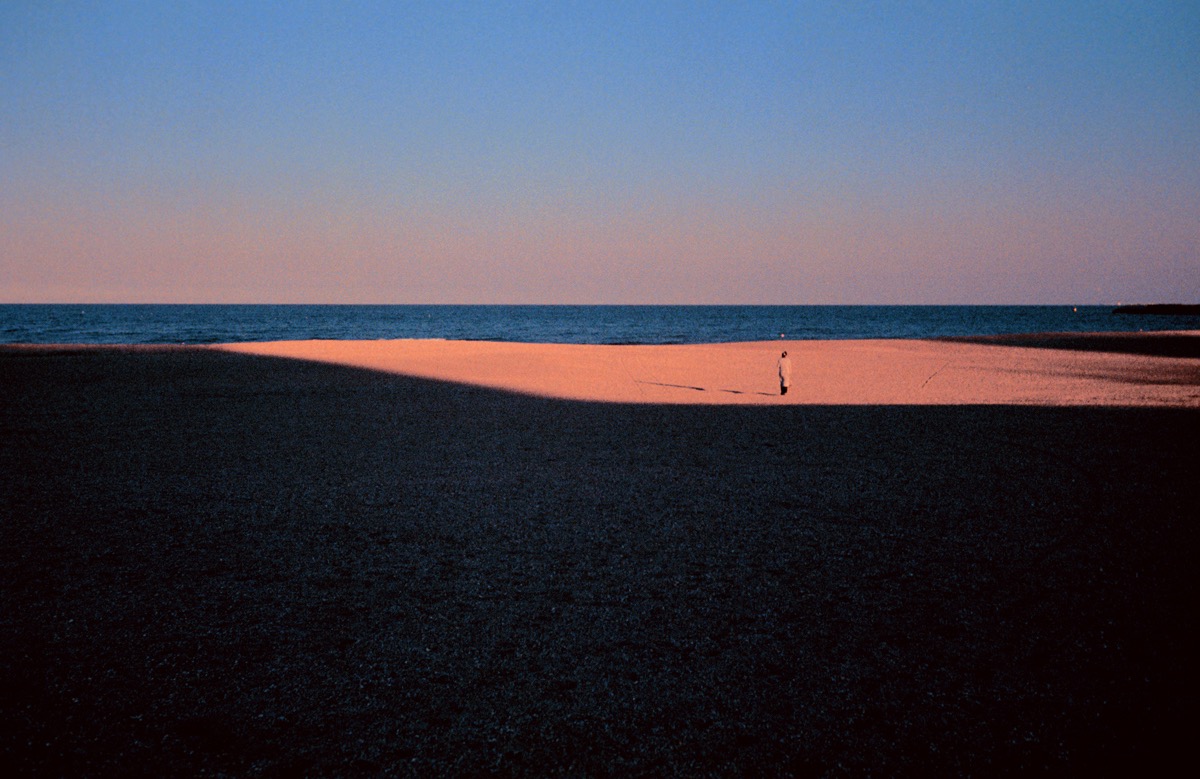 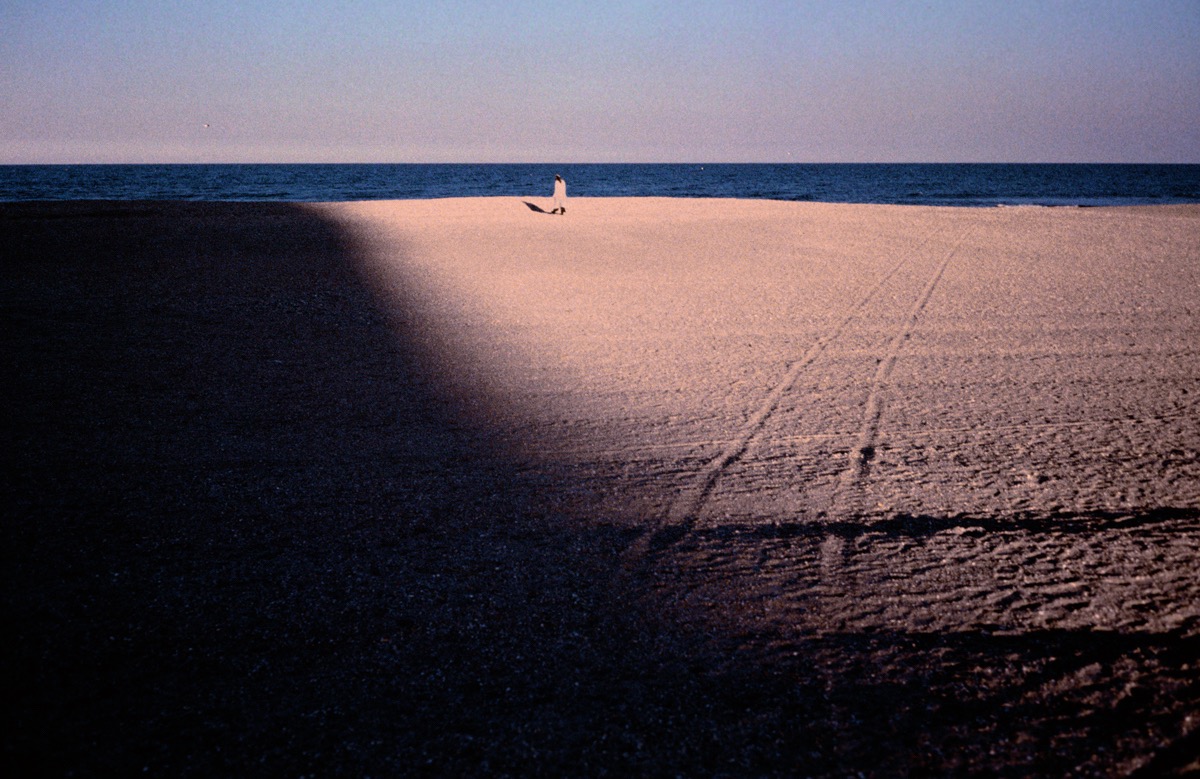 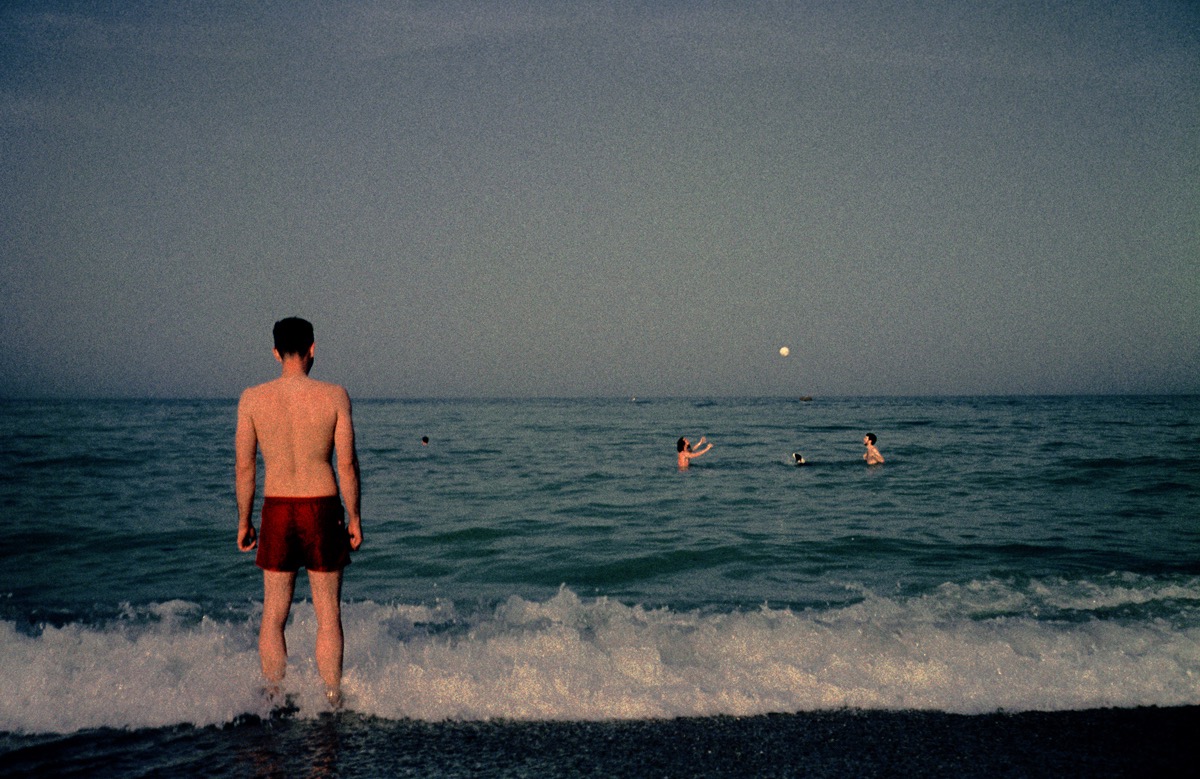 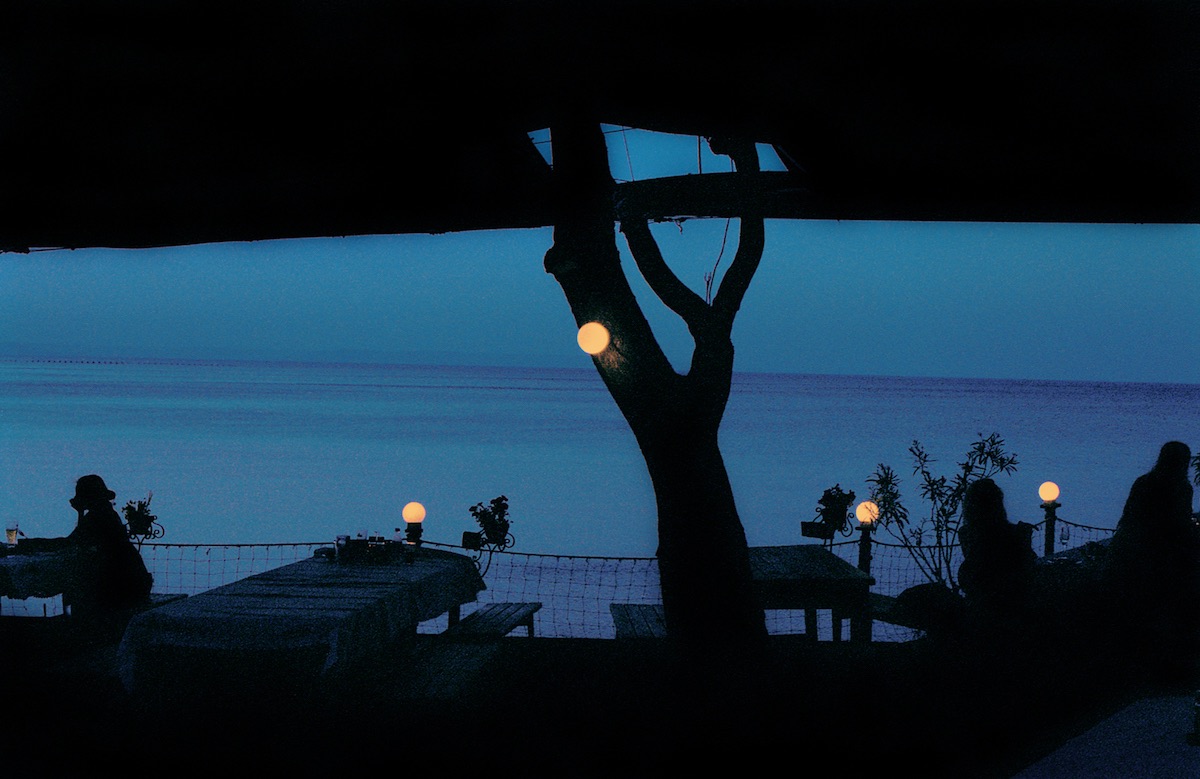 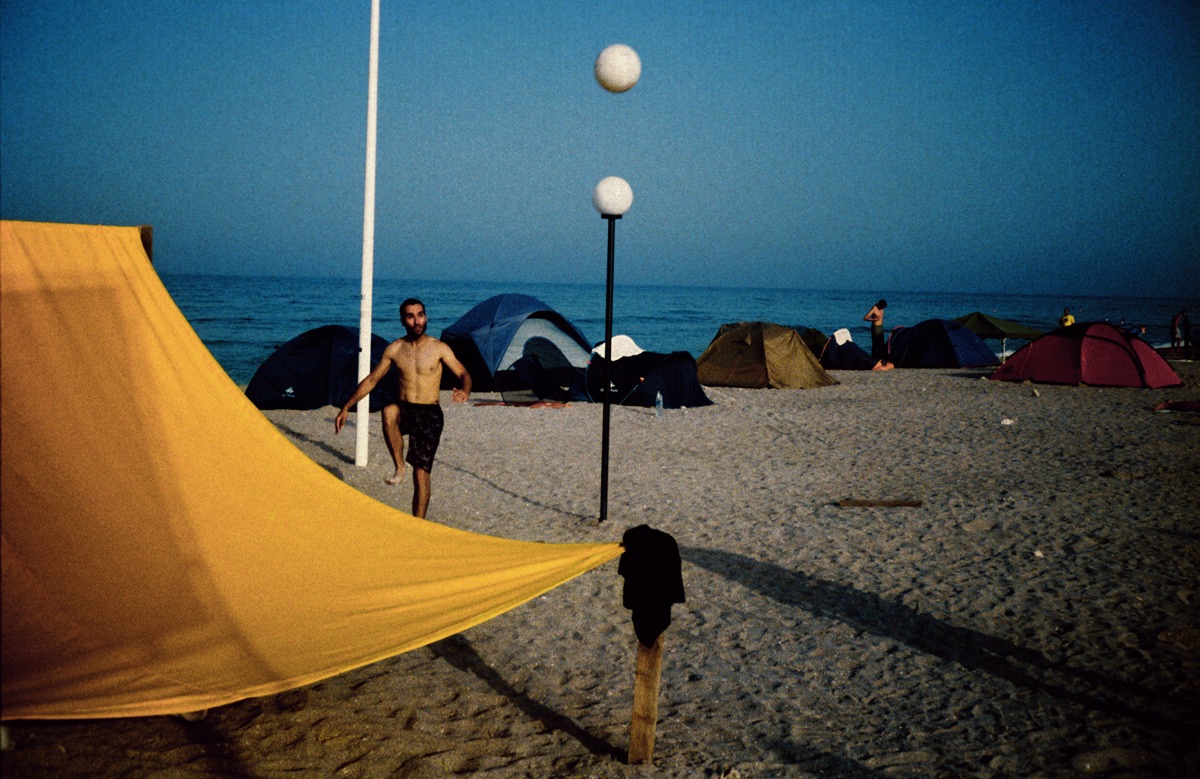 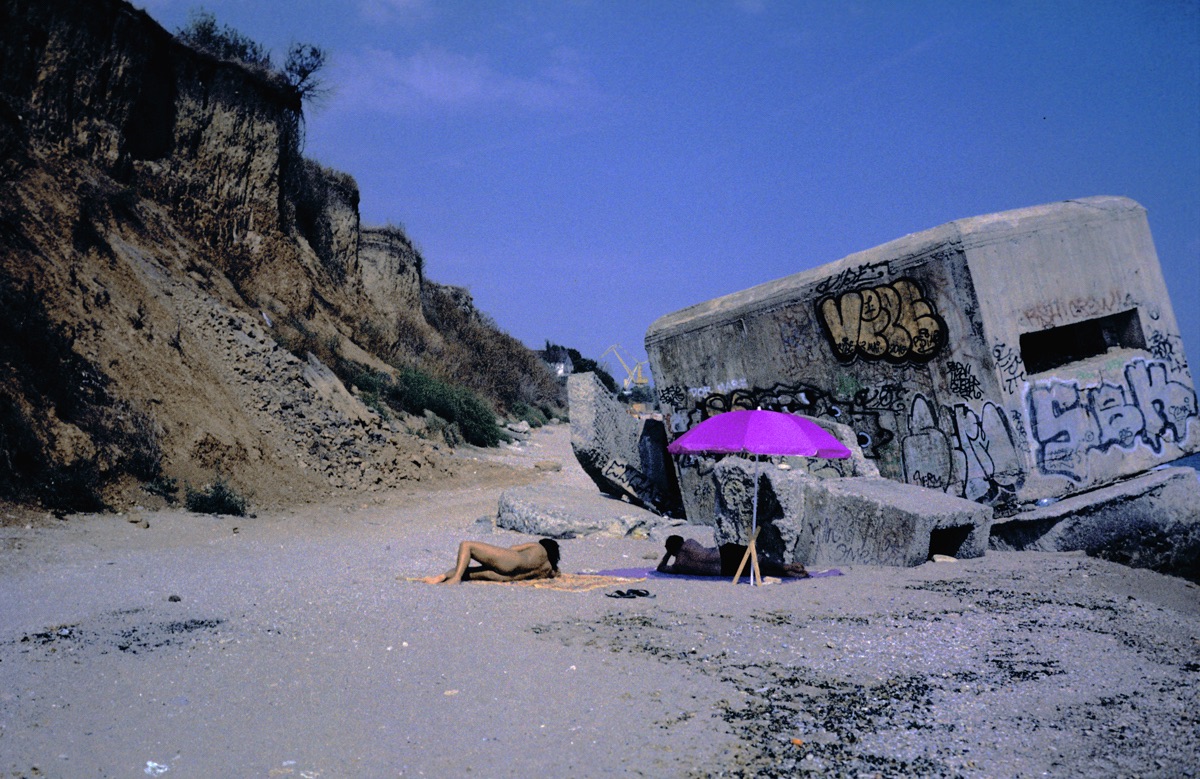 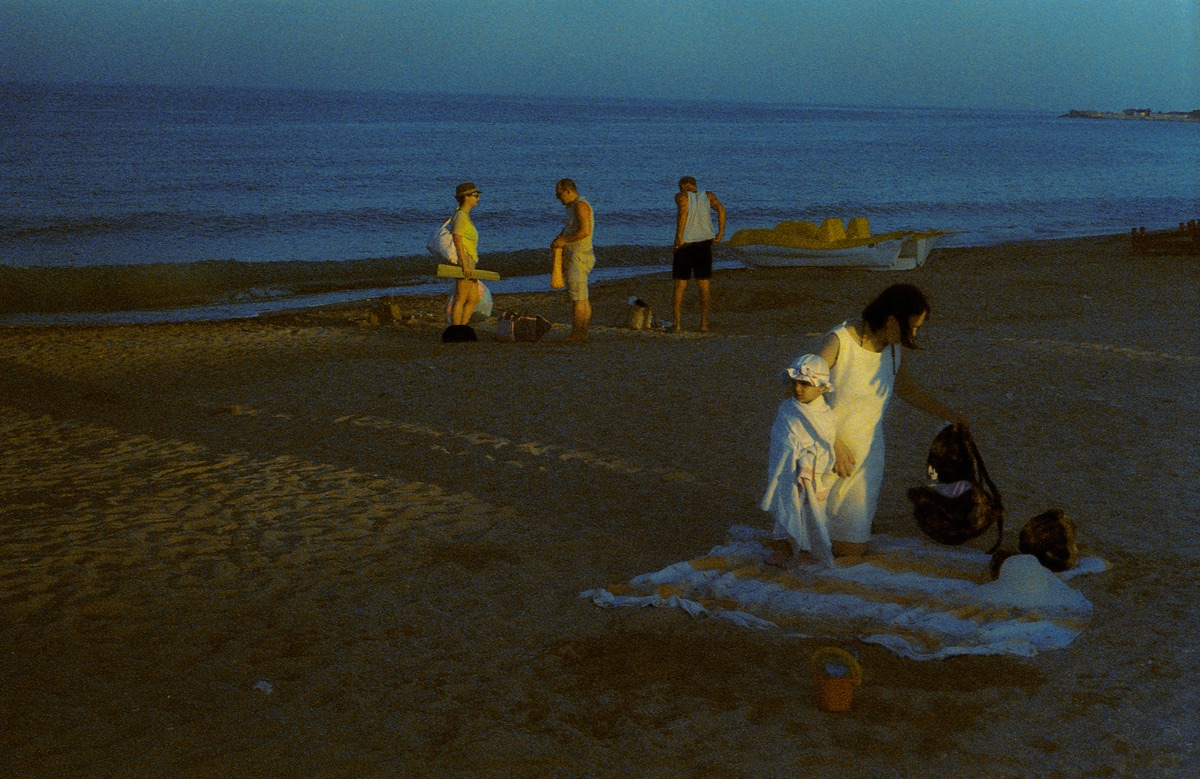 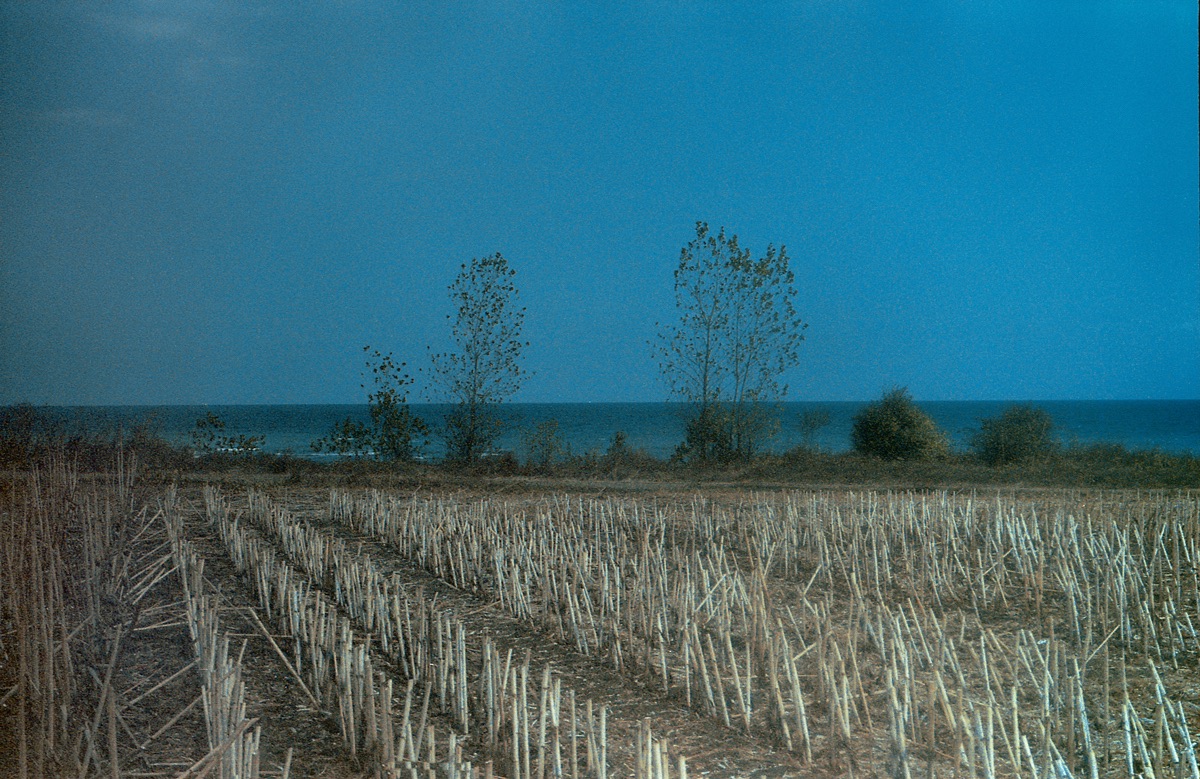 Black Sea, Blue Period is a photographic poem, a symbolic and chromatic complementary dualism between distance and approaching, between exterior and interior, exteriority and interiority, between expression and impression, “templum” and “contemplum”, between the inspiring sea, this poet of the symbolic geography, and the breath within the personal “depths”, whose echoes return back to us.

The poem meets the geometric place of the Black Sea with the painters’ famous depressive stage called blue period, better known as the stage when painters use the blue color gifted with great atmospheric and symbolic meaning. My blue period has an indissoluble connection with the seaside and seascape. The space width determined by the unequivocally open horizons of the sea is the expression of introspecting by contemplating our world. 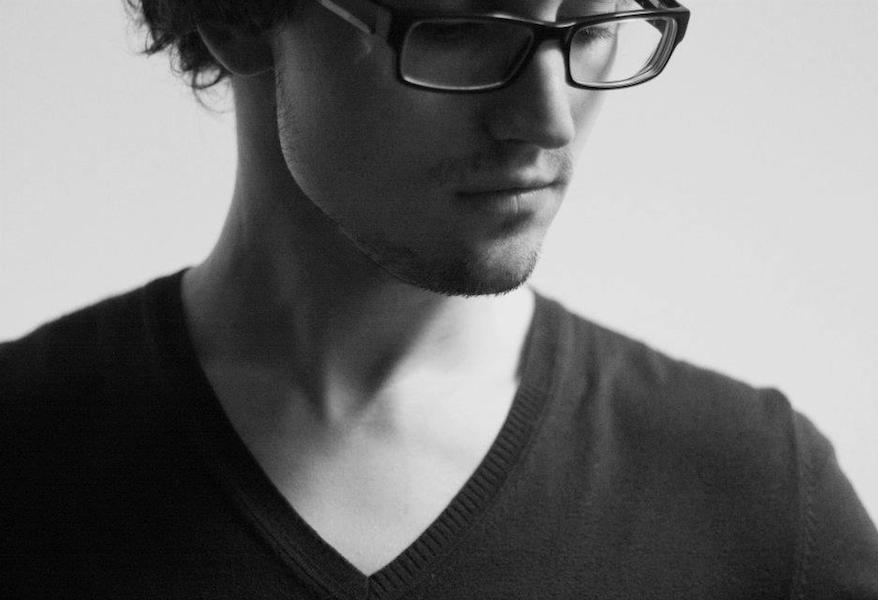 I am a young emerging colorist photographer and cinematographer based in Bucharest, Romania. In my early youth I’ve started with studying music and ended up with visual arts, experimenting with fine arts and cinema in the frame of the National University of Cinema and Drama in Bucharest. I directed the cinematography of two short movies, currently in post-production, the first an experimental movie, The Soul of the Party directed by Radu Craciun, shot in Bucharest, the latter a road movie production, Five Stars directed by Sabina Gal, shot in New York.

Currently I’m working on several projects, of filmmaking a documentary; a visual anthropology project based on a didactic performance merging photography, music, graphic and filming; some more projects of photography; electronic music and soundtracks. Besides working with people, my experimental goal is reaching the status of “total author”.