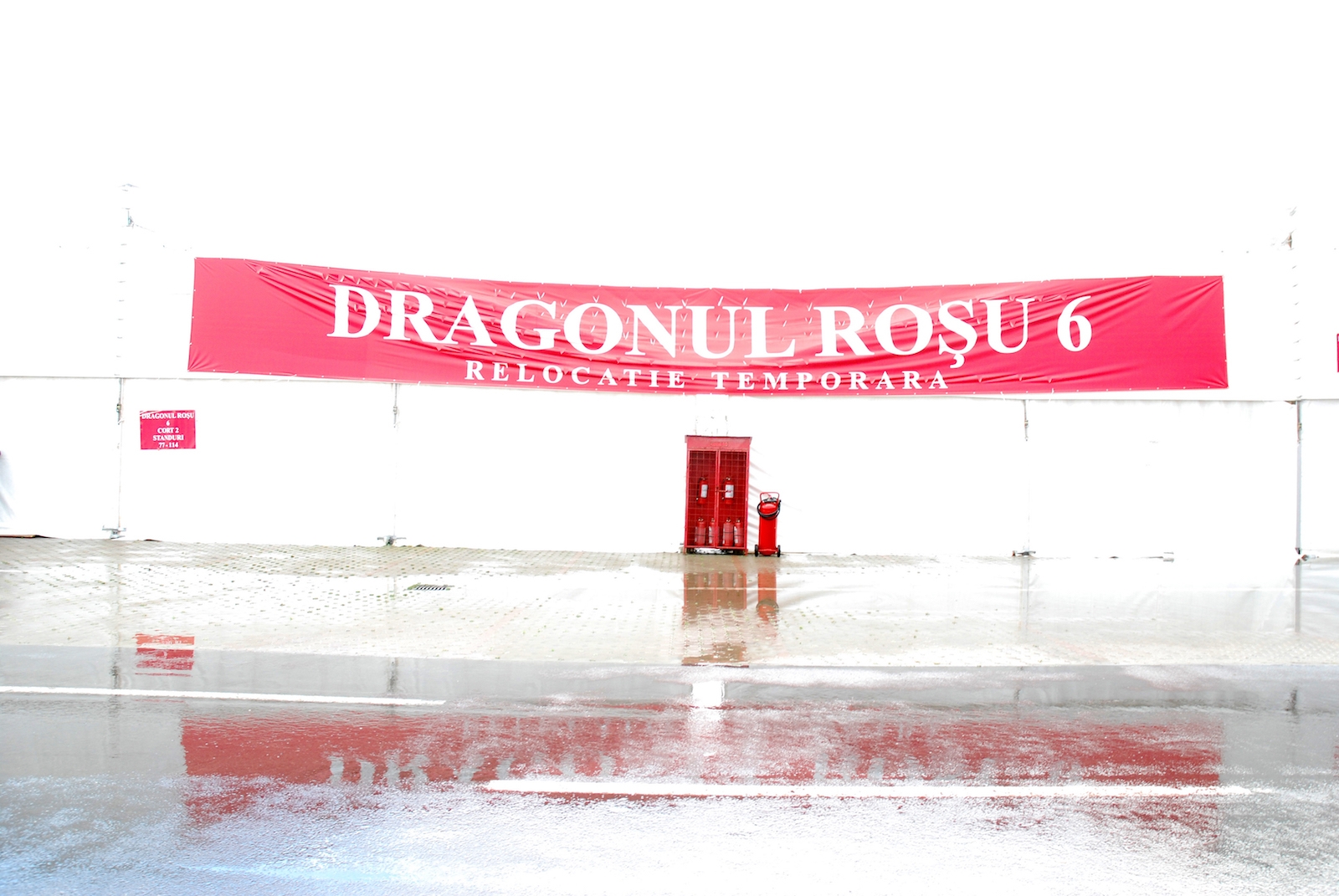 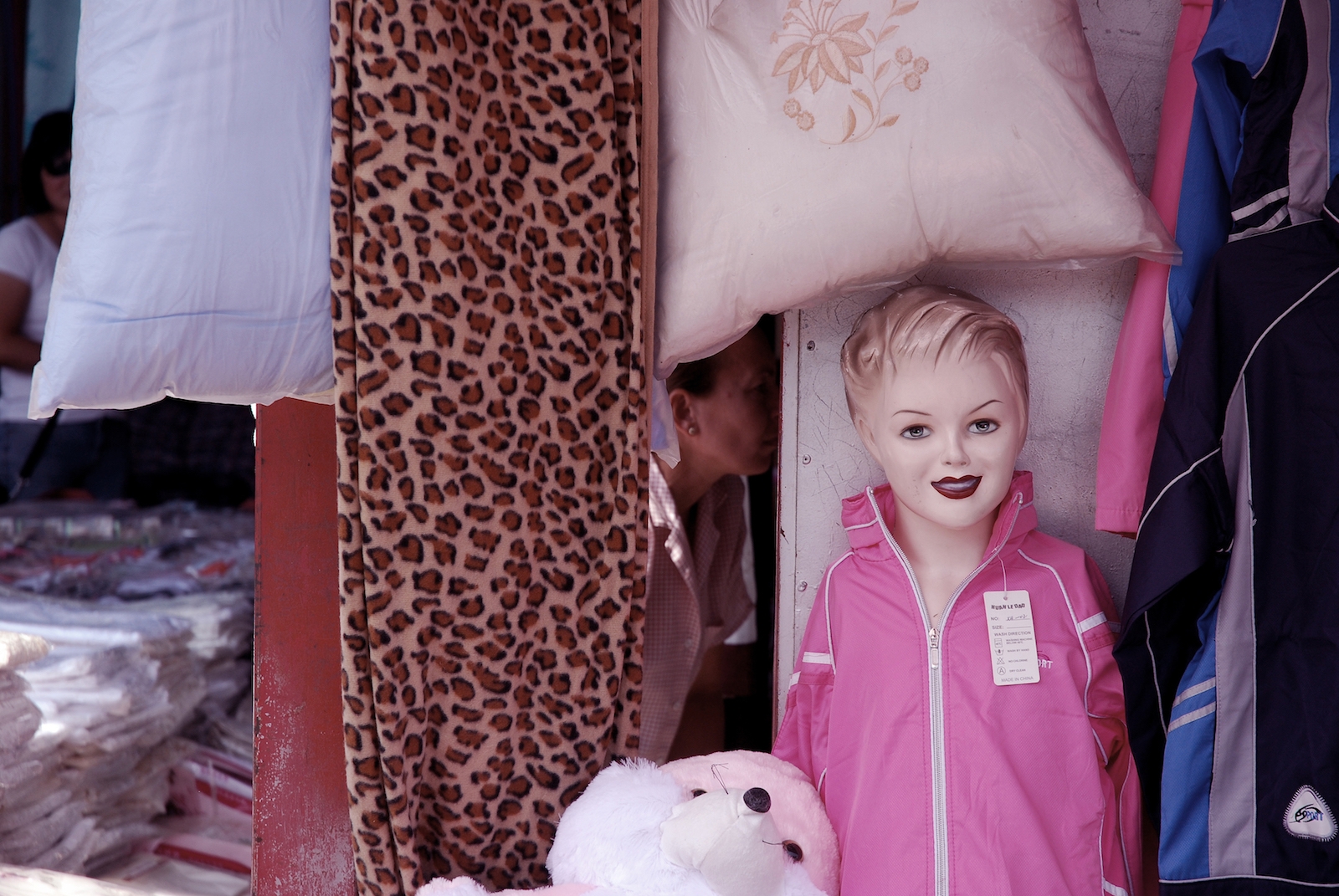 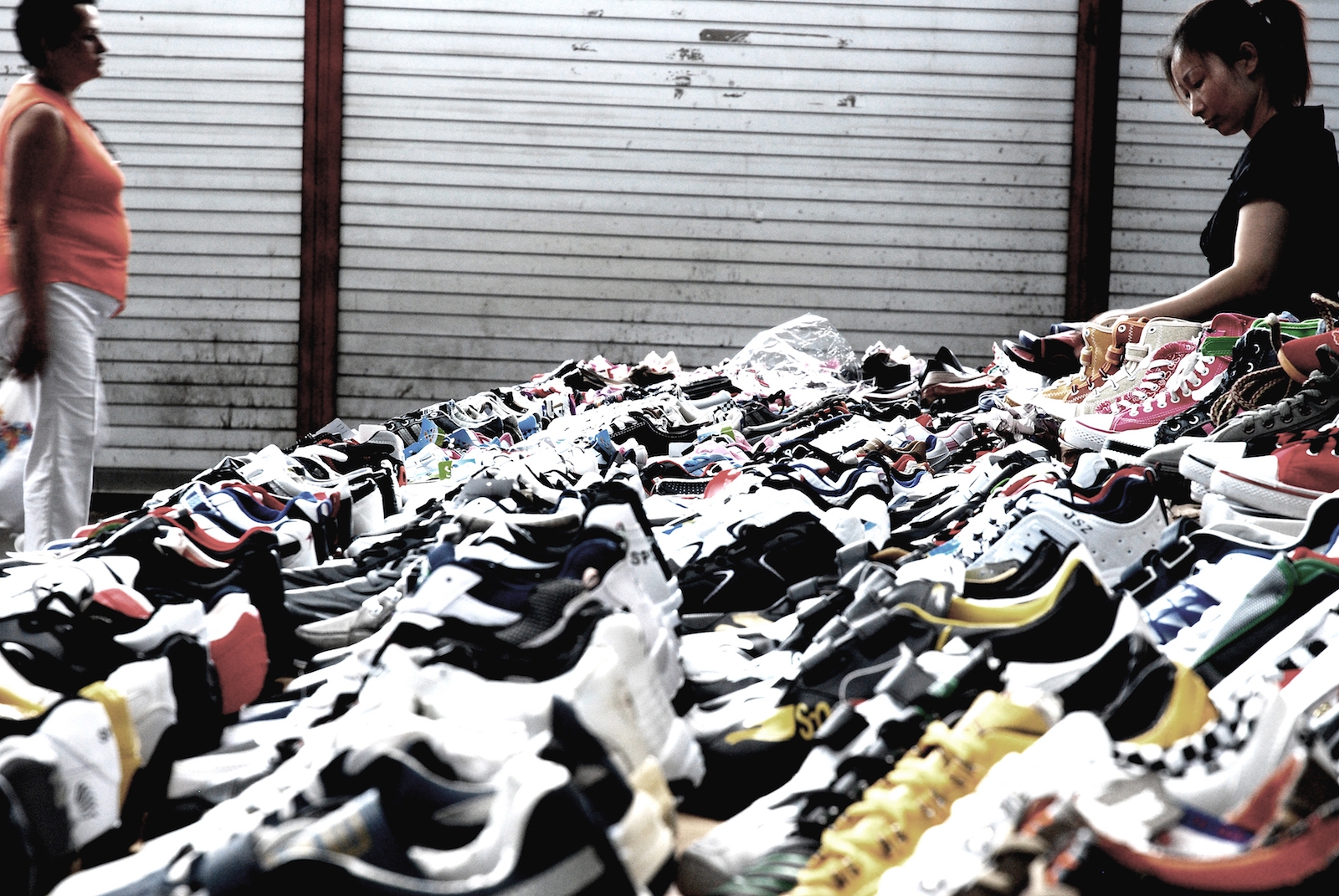 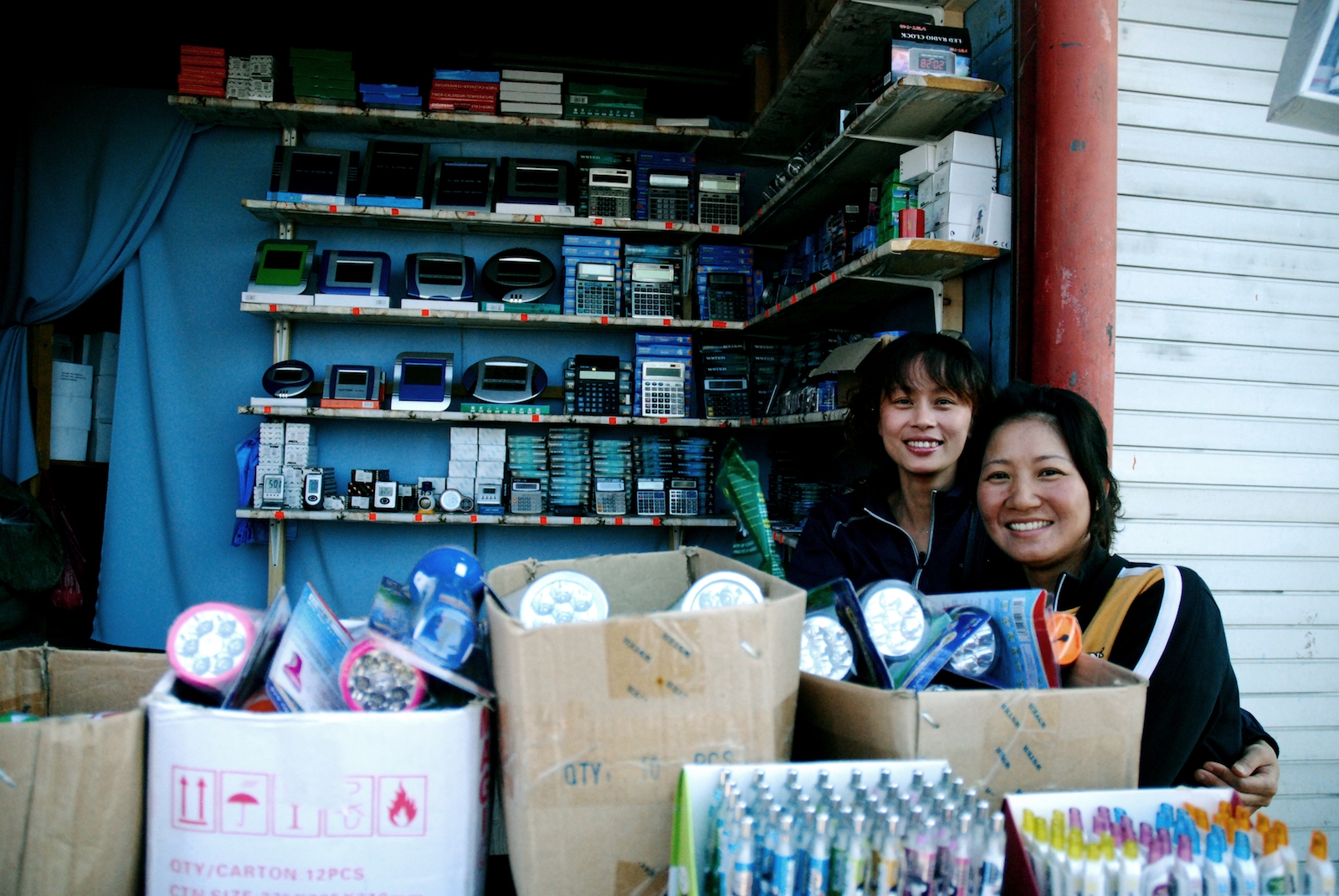 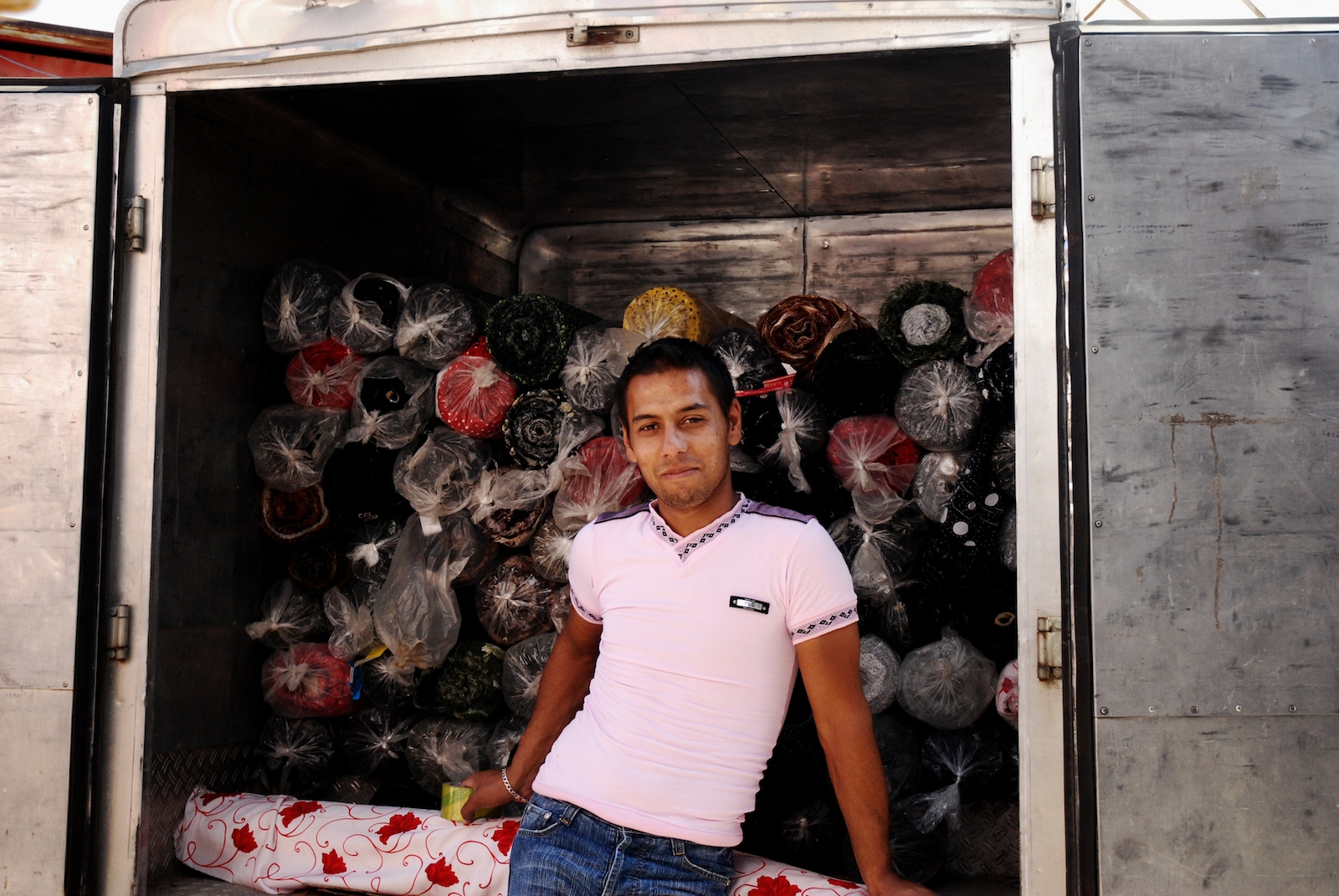 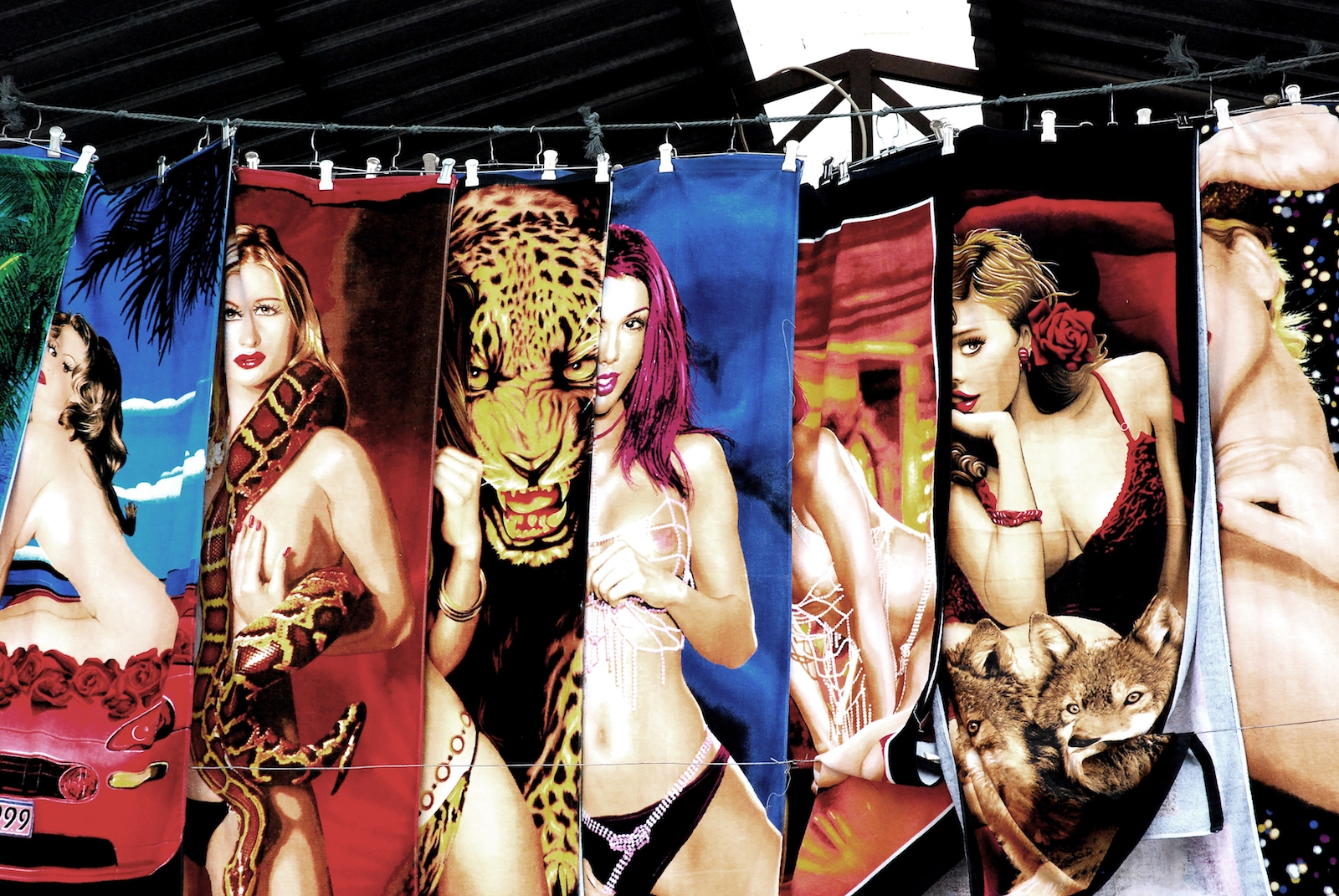 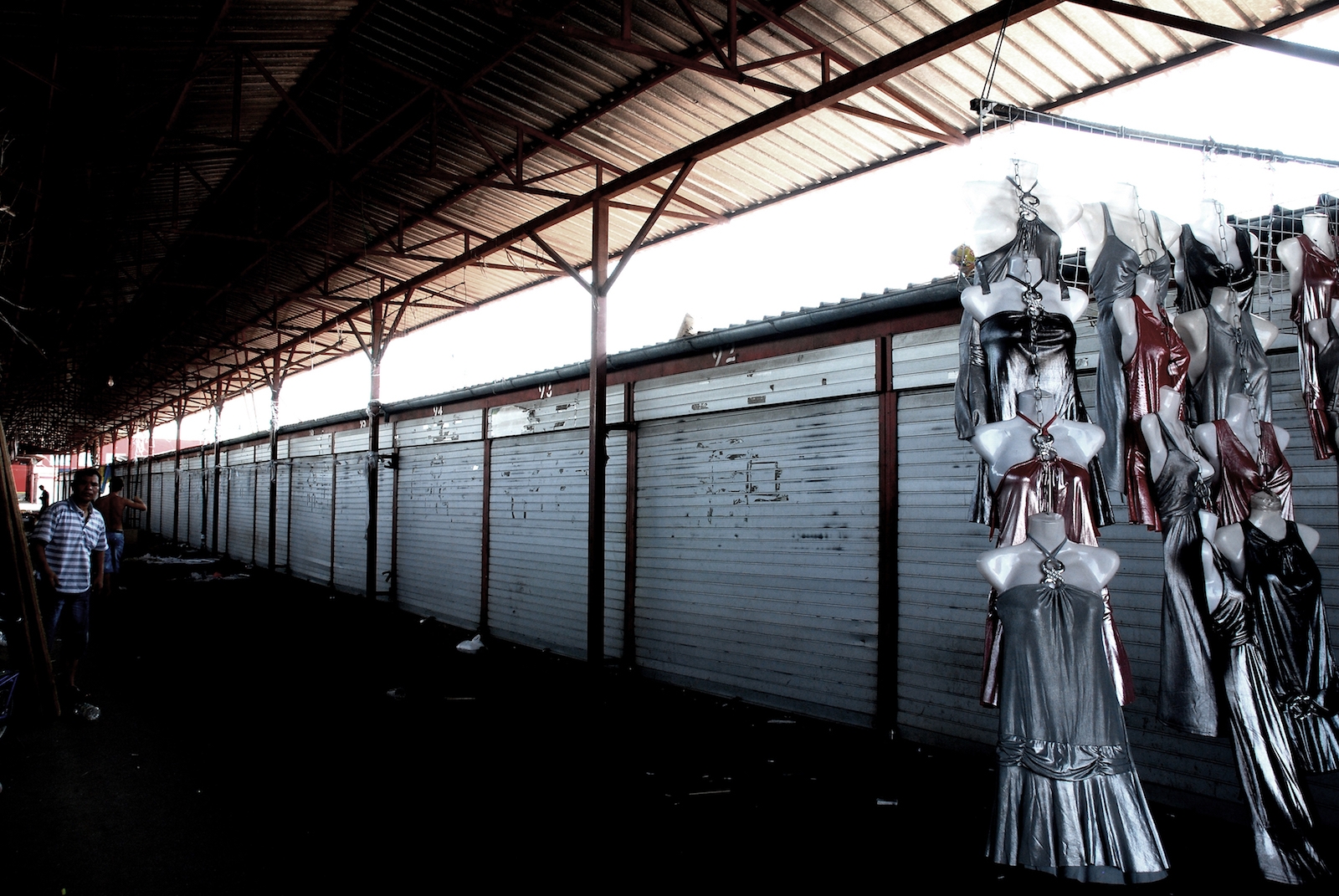 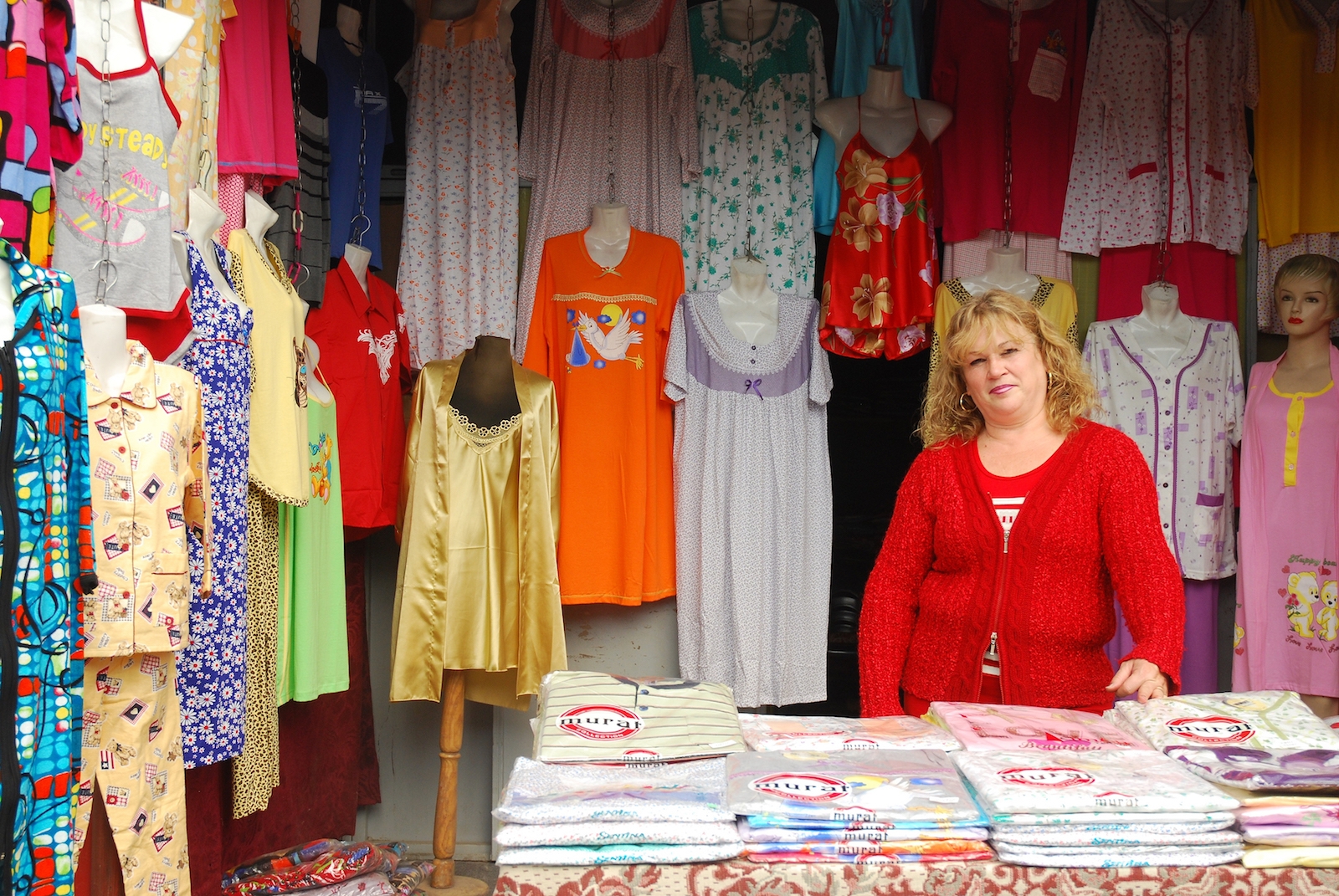 The Red Dragon is a very large wholesale shopping complex, spanning 80,000 square meters, in the outskirts of Bucharest, with produce imported mostly form China. The shop owners and vendors are an eclectic and multicultural mix. For me the place has an instant allure. This project tries to capture consumerism as it has been reinterpreted in this very unique place.

It is as if the horn of plenty burst open, the only difference is that nowadays the abundance is mostly made of plastic. There are no ads for a consumer guided experience, just produce in bizarre juxtaposition, and vendors as informal as possible trying to make a living. This whole atmosphere pokes at the very core of Romanian Pop Culture. 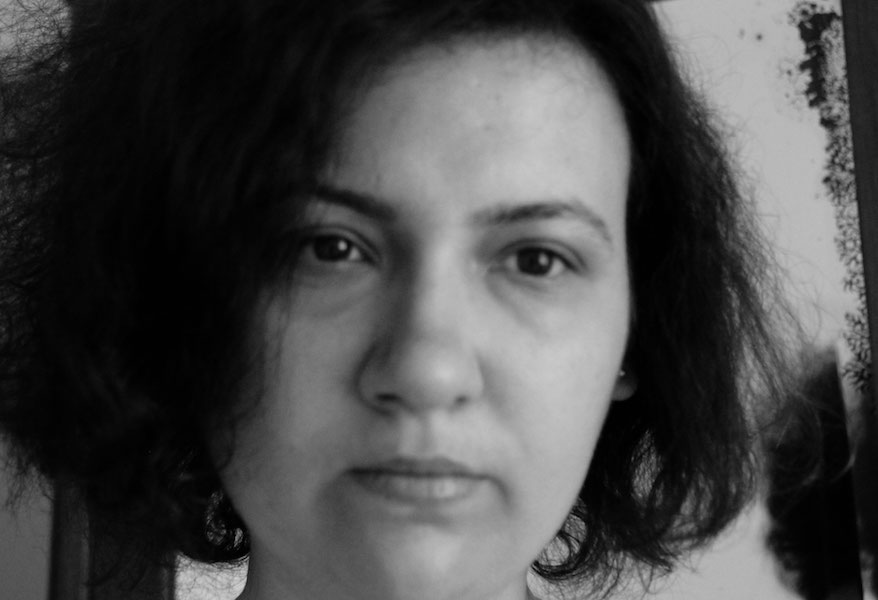 I have graduated from the National University of Theatre and Film (U.N.A.T.C.), department of Cinematography in 2011. My graduation film “Celebration” was selected at the Early Bird International Film festival. In 2012 I filmed and co-directed the documentary “The most beautiful house in Dor Mărunt” which won the prize for best social documentary at Open Society Shorts.

After my graduation my interest for photography has crystalized for me, this is actually the way I began my artistic journey. Other photographic projects that I’m working on include “A study of urban Nature” which has do with the memory of places in Bucharest – places that have suffered demolition and reconstruction in the communist era, and are now left abandoned, being retaken by the natural habitat (wild flora and fauna). I see this process as a primordial process of healing.